Give your baby a universal stimulus, send him a message before he is born and make sure it reaches him.

World-first research on foetal hearing finds that from the 16th week of pregnancy, when the foetus is 11 cm long, there is already a response to music delivered vaginally through specific mouth and tongue movements.

The starting hypothesis suggests that music induces a vocalisation movement response by activating brain circuits that stimulate language and communication. In other words, learning begins in the womb.

To carry out the study, a special vaginal device was designed and subsequently marketed by the company Music in Baby under the name Babypod®.

Music stimulates babies’ communication, vocalisation and learning circuits and generates a communication reaction in them.

87% of babies react to music streamed vaginally with body and head movements. In addition, they open and close their mouths, stick out their tongues and gesticulate. It is a discovery never seen before.

It is the music that generates a communication response in the baby, not the noise. When vibration is applied vaginally at 68 decibels (similar to a high-pitched conversation), the baby does not respond.

The response to music is different for each baby while a single baby presents different reactions each time the music is played. Babies also have different responses depending on the type of music they listen to.

It has been disclosed that the foetus can hear from the 16th week of gestation when so far this had only been confirmed from week 26.

This is not a reflex reaction, movements start when the music starts and stop when it stops.

The responses are more elaborate as the pregnancy progresses; the number of times babies stick out their tongues increases during pregnancy.

This discovery is a great advance for the sonographer, as the movements of the foetus allow him to see it more clearly and the time spent on ultrasound scans is shortened. Moreover, the different reaction of each baby in different ultrasound scans is a surprise that is shared with the parents, who leave the consultation satisfied and excited.

During the foetal morphological study, Babypod allows us to induce trunk, head and limb movements in 90% of foetuses and easily evaluate those structures that had remained hidden with the static foetus; being able to induce foetal activation during the ultrasound scans allows us to reduce scanning time and avoid recitations.

In Babypod ultrasound scans, vaginal music induces facial and mouth opening movements in almost 90% of foetuses, and tongue protrusion movements in 50%, which allows us to obtain spectacular images in less than 15 minutes.

The starting hypothesis suggests that music induces a vocalisation movement response by activating brain circuits that stimulate language and communication. In other words, learning begins in the womb.

What is the greatest discovery from this study? Why do babies react in this way? Why do they stick their tongues out and gesture in a way never seen before?

This response by infants is a direct consequence of their neuronal activity, caused by the music in different parts of the brain in humans.

Until now, thanks to various medical research studies, it was known that music acts on a nucleus of neurons in the cerebral cortex, the nucleus accumbens. This is why when we listen to music, we have feelings of wellbeing and pleasant feelings associated with our memories. The nucleus accumbens also makes music produce pleasure. However, in the case of babies, it is not the nucleus accumbens which causes the reaction, since this is not yet fully developed or is functional at 16 weeks of gestation.

What is activated with music vaginally is another very primitive group of neurons, located in the brainstem. These neurons stimulate vocalization, language and therefore learning and communication in babies. That is, through the use of music and with the help of Babypod, babies learn to communicate from the womb.

When receiving sound, the cells of this brainstem centre detect whether the sound is harmonic are dissonant. If associated with music, they are stimulated and set up a reaction, activating their connections with the cranial nerves, such as the trigeminal, the facial, the hypoglossal nerves, etc. These are the nerves that move the mouth, jaw and tongue to enable vocalization movements, the step prior to language.

Dissonant noises or sounds do not activate these circuits of neurons.

When they receive a sound stimulus, the cells in this brain centre are activated and set in motion a circuit that results in the baby’s vocalisation movements.

Why do we say that Babypod stimulates language and communication in the unborn? We can answer that question with another question: what do babies do when trying to make sounds? They open and close their mouths, stick out their tongues … just like unborn babies when they hear music through Babypod. It is the attempt of speaking, such an attempt, thanks to Babypod, can be stimulated from the womb.

Babies begin to vocalize spontaneously in response to the sounds they hear, they begin to explore the register of their voices. The more voices and music heard, the more variations of rhythm and tone are likely to be included in their vocalizations. We want to provide babies with the benefits of music from before birth.

Later on, we will initiate studies on how it influences the development of their brain maturity. 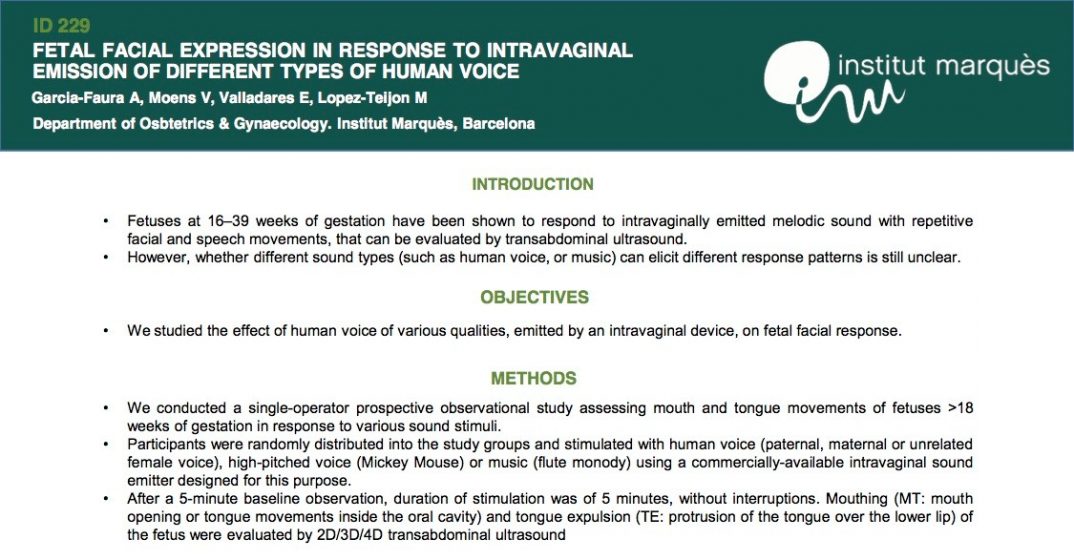 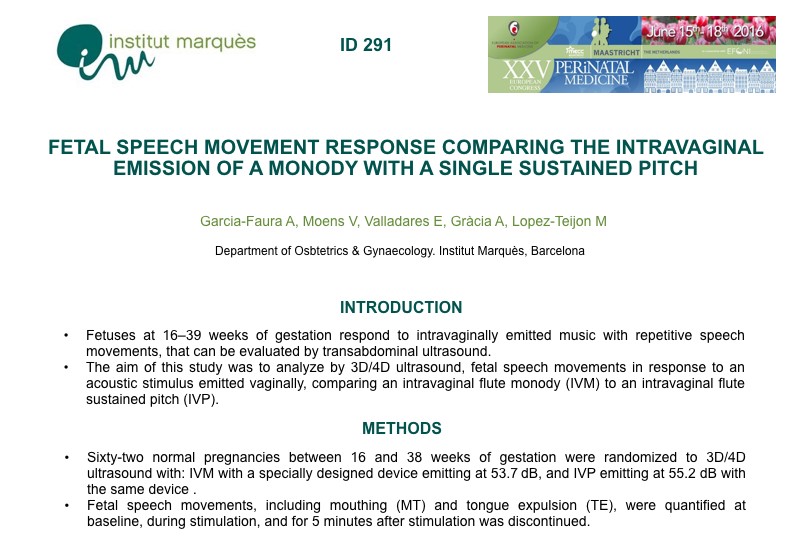 Babypod research continues in the area of foetal hearing, as well as its possible benefits in prenatal neurological development. The professionals who make up our scientific committee evaluate the rigor and excellence of the different lines of research that we are developing. 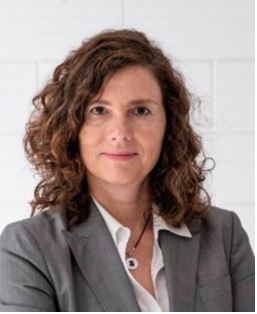 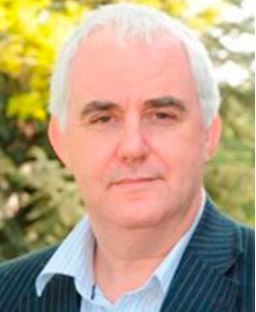 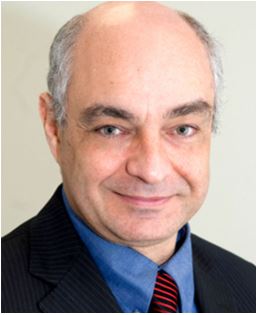 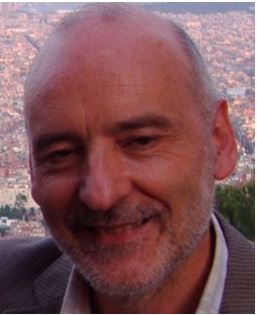 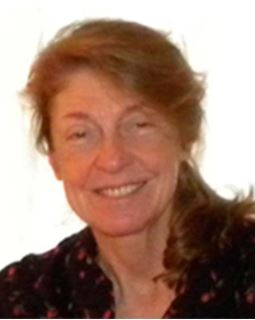 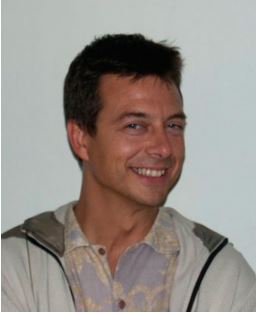 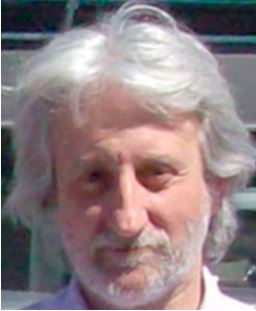