How does it work?

It is very simple. To begin with, get into a comfortable position.

Gently insert the free end of Babypod until it is inside the vagina.
1

Connect the jack plug to your Smartphone or tablet.
2

If you want to share the music your baby is listening to, there is another audio input on the top of the connector for your headphones.
3

To remove your Babypod, just pull gently on the connection cord.
4 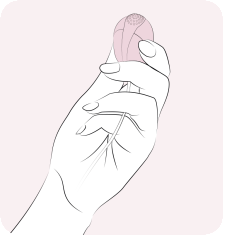 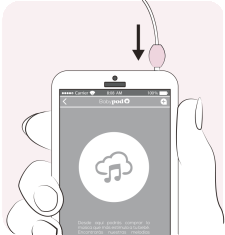 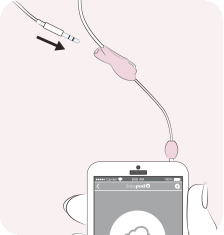 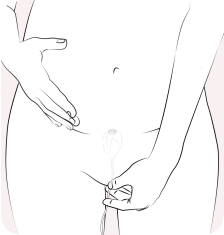 Remember that cleaning Babypod to assure hygiene is essential before and after each use.

Don’t use in the following cases: